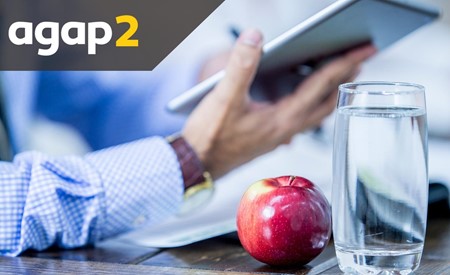 My client at agap2 was active in the financial/banking sector in the Netherlands and it was a new domain for me. The team I was working for had 4 developers and 2 lead developers and we were working on multiple projects with strong cross-functional collaboration.

I joined as a full-stack developer in the team and my main task included designing and developing REST based API’s. I was also working on the front-end, developing the front-end of the application using AngularJS, Angular 7, and common components. It was great that the team was using the latest technologies and architecture. We were using microservice architecture for creating services and were using the API gateway pattern. For the front-end, the team was migrating from AngularJS to the latest Angular. Thus, I was always learning and keeping up with the current trends.

The other great thing about our projects there was being able to implement the CI/CD for the applications based on available tools like Git, Jenkins, and Cloud. We had also a strong TDD approach and adding quite a lot of unit and integration tests for applications, UI tests for front-end applications using Jasmine and Karma. Because of the pipeline and tests, we were able to deploy new code to production (Azure cloud) by successfully building the pipeline.

All in all, working with our banking partner through agap2 for two and a half years was a very interesting and great learning experience both on a technical and personal level.